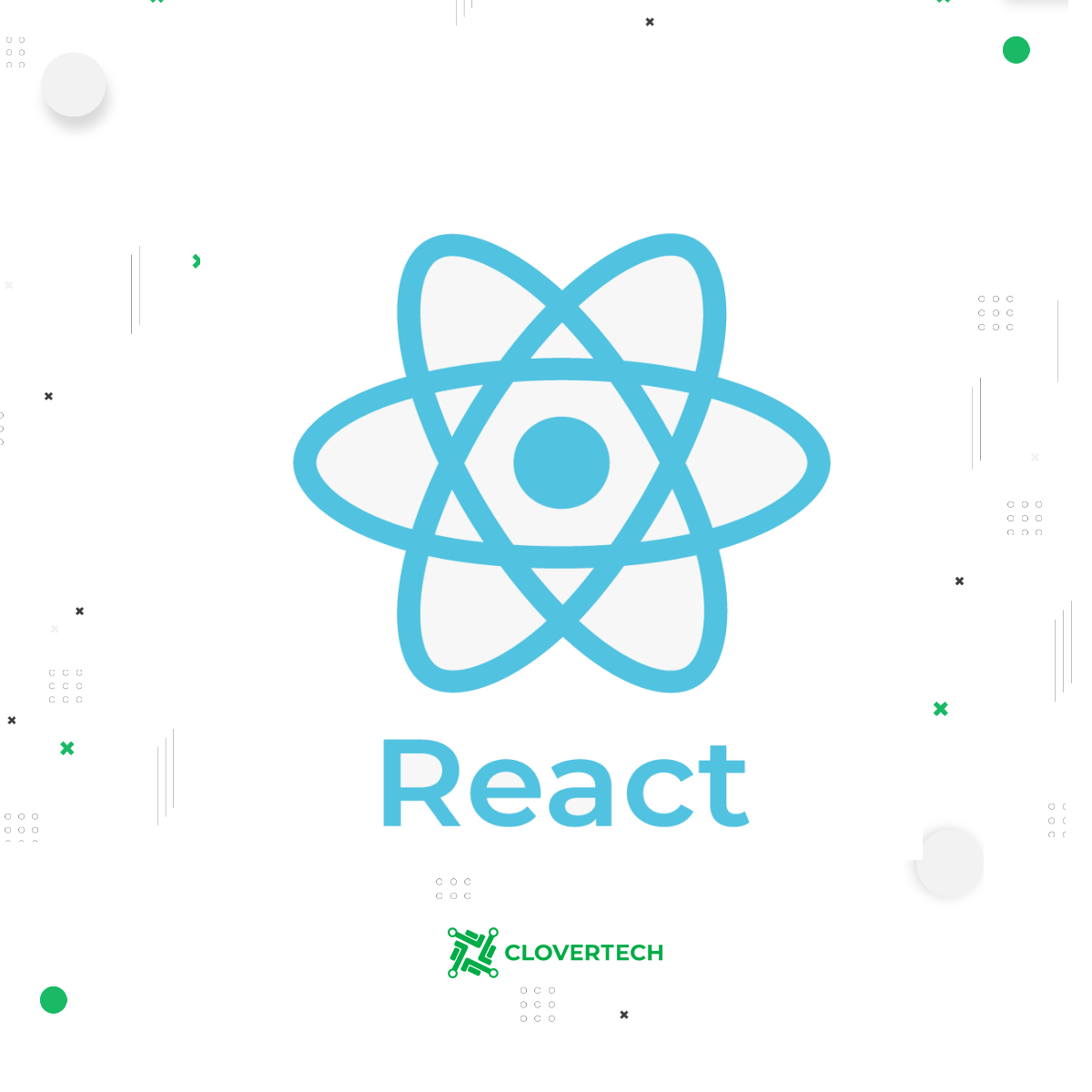 ReactJS is certainly a good tool for UI development. From this article, you will learn about its key features, as well as about the advantages and disadvantages of this framework.

Since JSX applies its syntax extension to create JavaScript objects with HTML, this feature takes some time to become used to it. That’s why newbies may consider JSX as a disadvantage of ReactJS.

Pages indexing procedure is complicated, which usually takes too much time for Google bots to work properly. Besides, server-side rendering and pre-rendering may help make a website search engine optimized.

ReactJS libraries lack comprehensive information. Thus, developers update libraries with no documentation amending, which makes it difficult for those who have familiarity with new features.

Compared with frameworks, ReactJS is not an all-in-one tool that allows the development of an entire application. If one uses ReactJS, they certainly have to integrate additional tools for routing, APIs, and other applications’ segments. Considering the fact that some other JavaScript frameworks provide complex solutions and make the creation of all components of the MVC pattern possible, some developers claim this aspect to be a disadvantage of ReactJS.

ReactJS is considered to be an effective library for working with UIs.

Despite being trouble for beginners, difficult search engine optimization process, and the library’s poor documentation, ReactJS is certainly worth using for several reasons:

Previous Topic
Tips for effective Frontend learning
Next Topic
Why should one become a Java Developer? Our Java Developer Oleksandr Chekalenko has an answer for Juniors.