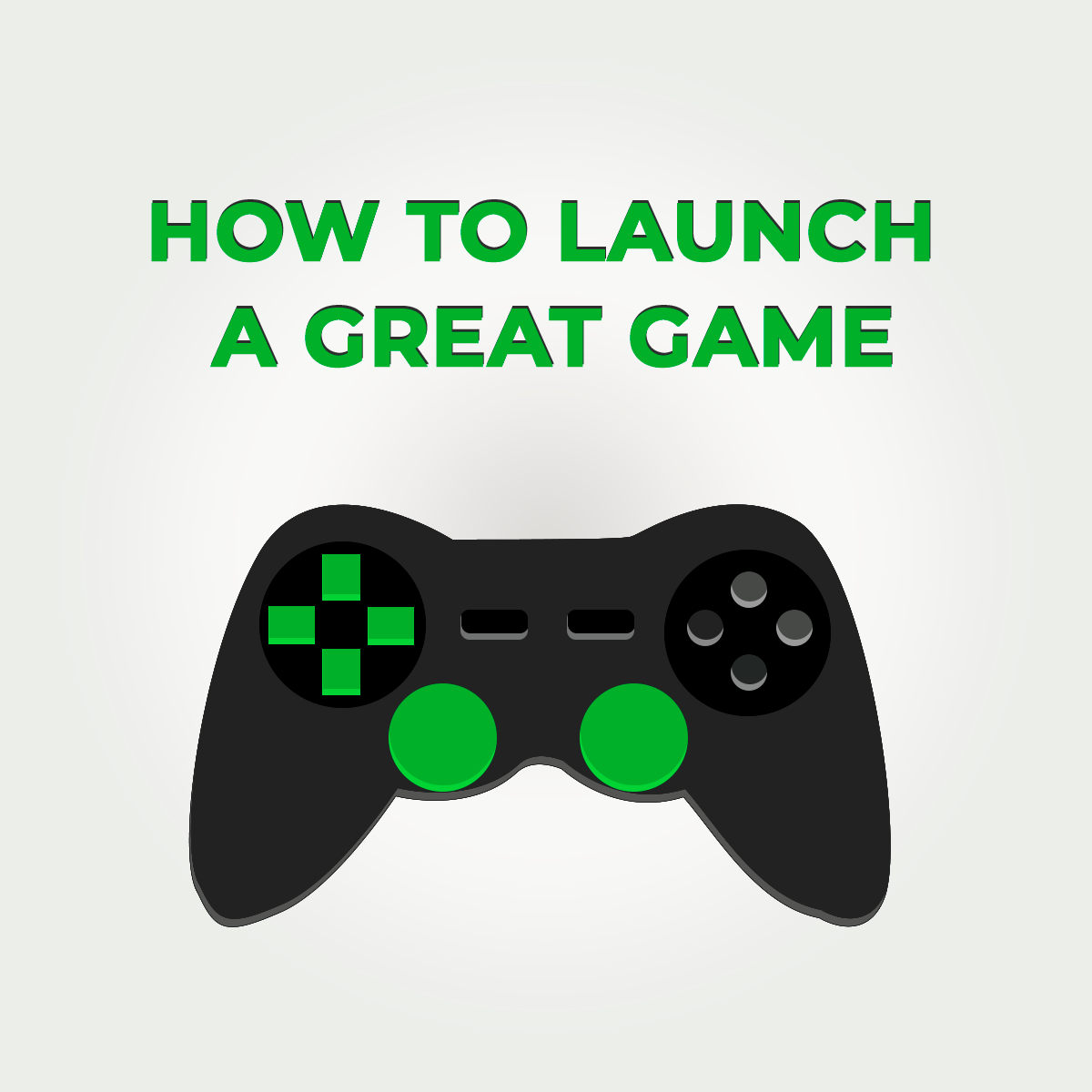 How to Launch a Great Game

All of these aspects can’t help but impact the development, and in times when agility is everything, the team must adjust and complete the game.

However, there are things immutable in game development. Every high-quality game requires a chain of compulsory stages to turn the idea into a shippable product. Let’s have a look at them.

At this stage, the idea starts transforming into a project. Here, the major task is to see the big picture — figure out the scope of the game and the requirements necessary to deliver it to the audience on time and on budget.

Normally, this stage lasts for a month or two depending on the size, complexity, and platform of the game.

The discovery stage itself consists of the four activities:

Creation of the game design document

The art director together with designers and stakeholders decides upon the aesthetics of the game, visual specifics as well as overall vibe. Everything from concepts to backgrounds, characters, 3D models, graphic requirements, and etc.

The solution architect together with the tech lead pinpoints the exact technologies necessary for the game. More specifically, they define whether the team can use the available solution and game engine, choose the one appropriate, and then make sure the architecture can expand and be sustainable.

When every aspect is clear and every procedure is understood by the team, the next step is to define the exact people necessary for the project, the timing, the deliverables, and budgeting.

At this stage, the game starts to develop. It gradually grows the story, gameplay discussed and approved by the teams.

They decide upon the game assets such as characters, environments, levels, difficulty, and rules.

And then it’s time to start writing code.

The production process consists of seven steps below:

On this step, it is assessed with a view to literally everything — mechanics, UX, functionality. Sometimes, during prototyping, many concepts fall apart and never come to life.

This variant of the game is far from being the last but means we get a clearer idea of the game: the art is being refined, the higher quality items replace the placeholders.

The majority of content is created at this milestone. The team enhances the gameplay by cutting or adding content.

An optional stage can be used for presenting the game in front of investors, clients.

The testing stage is crucial.  It is the only means to provide your audience with high quality, as you are always in the process of seeking gaps, bugs, and much more. A game that has not been tested yet is not ready even for alpha release.

A QA tester explores the game with regard to areas prone to errors, render issues, bugs, tedious and uninteresting dialogues.

When the game is refined after dozens of testings, it may proceed to alpha or beta release.

This is the last chance to reveal the unparalleled product, the developers use every minute to get the product as close to perfection as possible.

The first several months after the release are dedicated to the detection and elimination of issues.

Oftentimes, сompanies receive the players’ feedback over specific forums and perceive it as a valuable input for the game development, not just some random rant. It is a part of the maintenance of the game experience after its release.

During the post-release stage, some teams stay and fix the game or get busy with downloadable content, events, patches, while others move to the next projects.