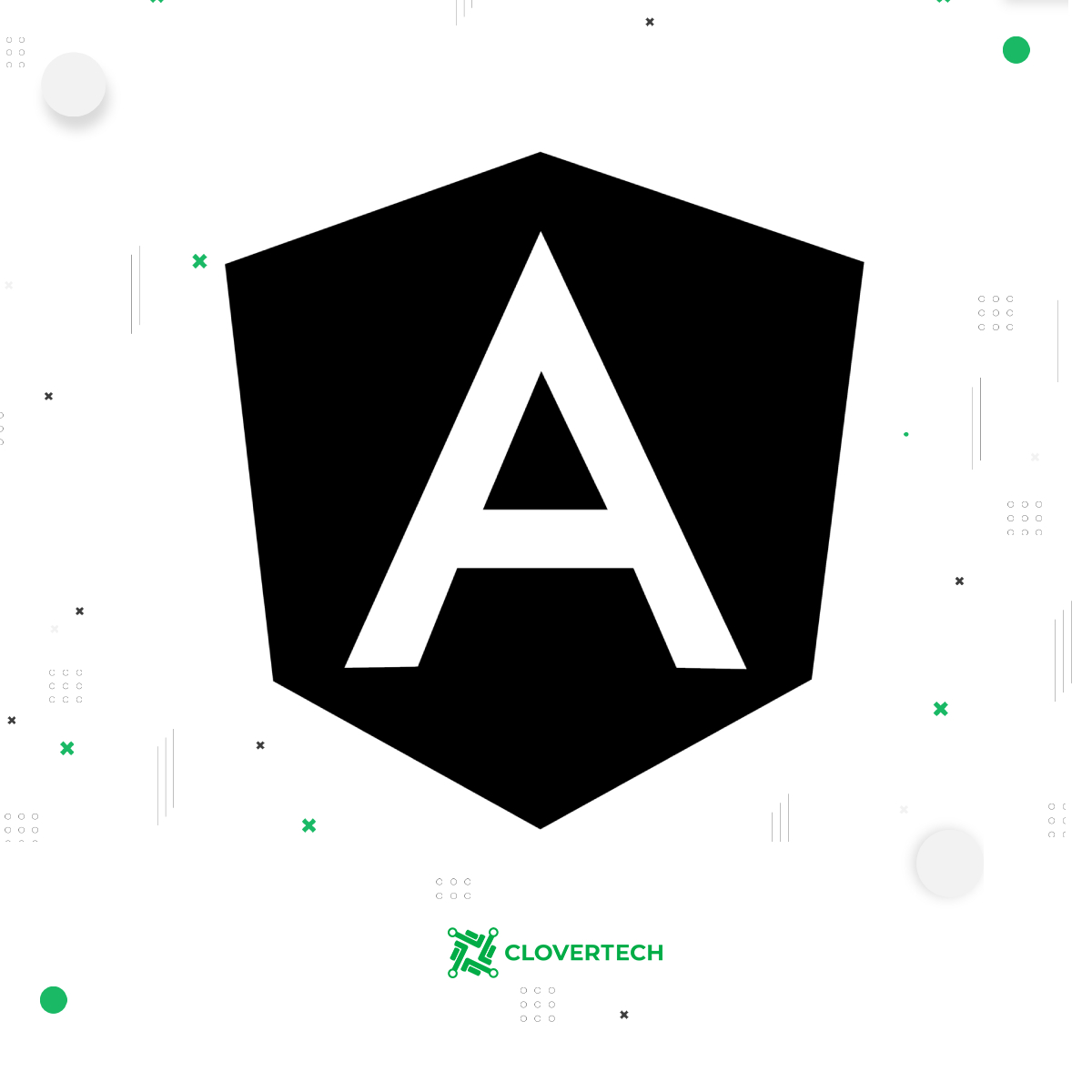 Angular is a Javascript framework used for web, desktop, and mobile application development. Development of Angular applications involves usage of Typescript, which is a superset of Javascript, along with HTML, CSS, etc. The code written in Typescript compiles to Javascript and is rendered in the browser.

There also are several large and popular websites built using Angular, such as PayPal, Upwork, Netflix, The Guardian, and many others.

For this article, we have prepared a list of the advantages of Angular usage.

SPAs are able to communicate with the back-end servers without refreshing the full webpage, thus providing a better user experience as no one likes to wait too long for reloading of the full webpage.

In Angular version 2 and above, two-way data binding is implemented using the ngModel directive. The main advantage of this model is its almost automatic data store retrievals and updates, which means that the UI is updated at the same time when the data store is changed.

The application’s code is divided into several reusable “buckets”, also known as “modules”. These modules can be combined with one another to create an application, as well as provide several benefits (for example, lazy-loading). With modules, the code can be kept organized and division of labor can be done properly while maintaining the code consistency.

Angular supports MVC (Model View Controller) architecture, where the developer has to just split their code to fit into the MVC structure, which provides short but effective code.

Angular uses HTML rather than Javascript. Its interface is intuitive, declarative, and less complex than Javascript’s one, which means that a user should not be concerned about the program flow and the order of loading of components on the webpage. The user can simply define the layout of the page, make it clear where the data is being bound, and what it is being bound to. Angular will take care of the rest.

Angular integration is pre-built into several frameworks, such as Ionic, Wijmo, etc. Thus, third-party features integration is easy with Angular, which allows adding some quality user interface components using any of the pre-built frameworks.