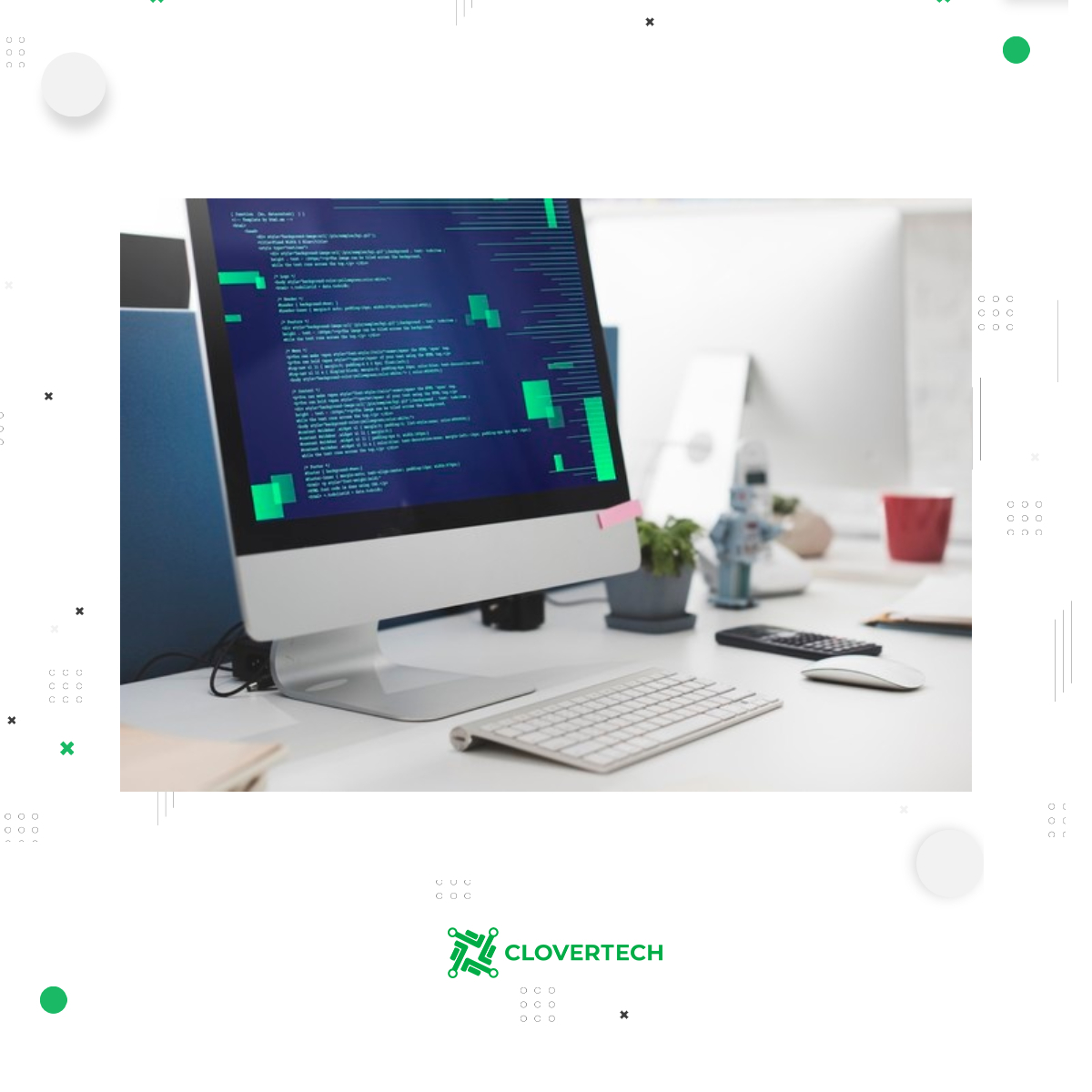 How to Become a Developer: a Complete Beginner’s Guide

We have prepared a compilation of the most relevant modern development specializations and key skills required for those. Read this article and discover who is responsible for a web application’s features, what should one be skilled in for a mobile application or game development, and much more!

Any application or website has a “visible” part, which includes texts, images, and buttons. A front-end developer is the one who is responsible for elements layout and interface building. The developer doesn’t make it on their own, they build the front-end following the mock-ups provided by UI/UX designers. At this point, both specialists’ goal is to build a comprehensible interface, where their user is able to find all features intuitively.

What should one know to start as a Front-end Developer?

A back-end developer is responsible for features’ proper working, algorithms elaboration, side services integration, and much more. All of those ensure that a server will process the requests correctly, and the user will receive proper responses.

Back-end developers also work with data much. For instance, when a user enters their personal data into registration forms (on the front-end), the application sends those to the server, encrypts, and stores them there. Sometimes analysts require user behavior data to improve the application. For that, a back-end developer should retrieve the requested data and pass it to the analysts.

What should one know to start as a Back-end Developer?

Usually, companies hire full-stack developers when they require quick MVP realization, hypothesis testing, or developing a new product that often changes and requests refinement. In such cases, it is just simpler if all processes are executed by one specialist.

What should one know to start as a Full Stack Developer?

Android is currently used by 2.5 billion people, while Google Play Store has 2.79 million applications. Android developers are involved in creating a product at the design stage, and after that, they build the application or program according to the layout provided by the designer. Testing, improving, and uploading the finished product on Google Play is also the developer’s responsibility.

The operational system is popular for a wide range of devices, from smartphones to microwaves, which is quite challenging for software developers.

What should one know to start as an Android Developer?

Apple has its own cloud storage, streaming service, and applications. Similar to Android developers, iOS programmers create applications, programs, and games. However, they work with Apple devices only; these include a large variety of devices, too: smartphones, smartwatches, laptops, etc. Just anything supported by iOS.

What should one know to start as an iOS Developer?

Unity is not just a game engine, it’s a development environment. Developers work with assets (sounds, script, images, etc.), building, testing, object behavior development, and so on. The code itself is written in and in an external editor, e.g., Visual Studio.

Many popular games were built on Unity. There are many platforms for game creation; however, Unity remains one of the most popular ones. There are many reasons for that: the low entry threshold, a large number of educational materials (tutorials, guides, documents) available, using C #, a variety of tools, and the large developer community.

A Unity developer is a specialist who creates multimedia digital games for different platforms. First, the developer and the team come up with the concept of the game, then they build the idea and make sure that everything works properly. The developer not only implements the game from scratch but also participates in testing, supporting, and updating the created game.

What should one know to start as a Unity Developer?

DevOps stands for Development and Operations. Actually, DevOps is a methodology of software development; it appeared to solve department coordination issues.

DevOps specialists aim to release products quickly with no bugs in those, automate processes, and create a single operational environment for teams. That is to increase cooperation’s efficiency: the technical team is capable of solving the problems on time and releasing code faster.

First, a DevOps engineer evaluates the project infrastructure and decides how to optimize processes, integrates the operational environment into work, and helps deploy products. When the product is released, they track processes productivity.

What should one know to start as a DevOps Engineer?

Data scientists analyze data and “train” ML models that are able to determine pattern types. For example, recognize and classify objects in images and videos, recommend a good in online stores, or friends on social networks.

What should one know to start as a Data Scientist?

Most of the time, ML engineers work with data: teaches models analyze data, and make logical conclusions. Personal Assistants, such as Siri, Android Now, and Cortana, appeared thanks to ML engineers.

ML-engineering is a branch of Data Science. Data science relates to researching, constructing, and interpreting a created model, while machine learning is a tool for creating that model. ML engineering is not very friendly to newbies. It is possible to master the technologies from scratch, but this requires a thorough understanding of discrete mathematics, statistics, and programming. A beginner in ML should have a data analytics or Python development background.

What should one know to start as a Machine Learning Engineer?

Previous Topic
Who is a Quality Assurance Engineer and how to become one?
Next Topic
Useful Shell&Command Line Commands