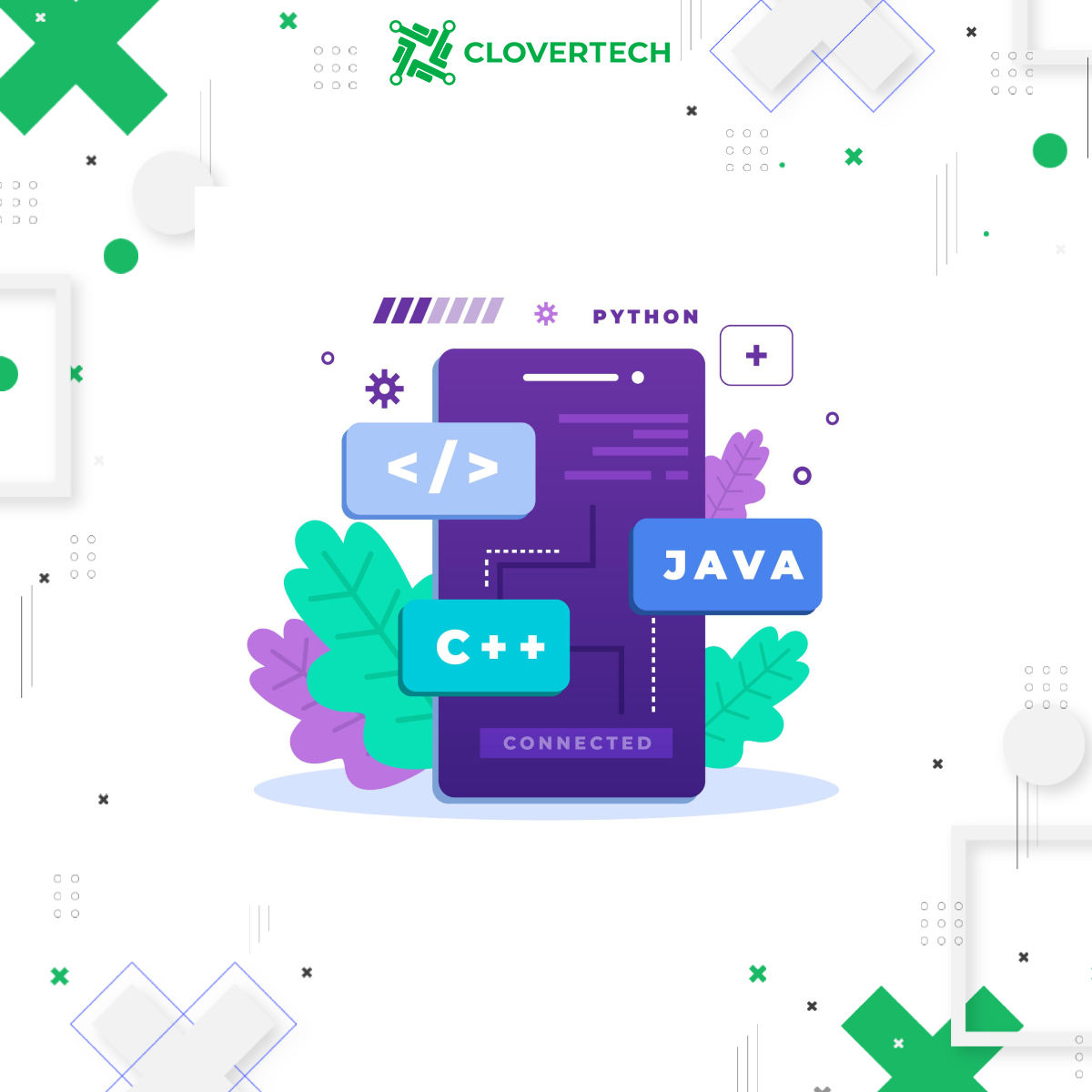 GameDev specialists tend to use various programming languages depending on the project they work on; game setting and mechanics are what influence the choice.

One must know at least one of the following programming languages to become a game developer.

Let’s take a look at the programming languages that are most widely used at GaveDev projects such as desktop, mobile, and console games.

C++ is a high-level programming language that provides great scalability and fits both small- and large-sized gaming projects for Windows and consoles. Since the language is platform-independent, it allows fetching projects from one operating system to another.

C++ is considered the best programming language for game development. Many of the games you might be familiar with are based on the language, f.e. The Witcher 3, Dark Souls, Elder Scrolls V: Skyrim, PUBG, Fortnite, and many others.

Java is one of the best object-oriented programming languages. The language was created considering the least depending number possible. Nowadays, it is widely used to develop games for all platforms. For example, Mission Impossible III, Minecraft, FIFA 11, Ferrari GT 3: World Track, and numerous others are written in Java.

C# is one of the best programming languages for projects that are to be run on Windows and Xbox. Games developed in the Unity game engine are written in C#. Two of the most popular games written in the language are Pokemon Go and Super Mario Run.

HTML5 is a popular platform for creating cross-platform and cross-browser games and applications. HTML is easy to learn since it does not require any deep understanding of the algorithms, which makes it a popular choice among game developers.

This language is one of the leading ones when it comes to desktop game development. It provides a possibility to make games more realistic with its high-resolution visual effects.

Lua is a lightweight, cross-platform, scripting programming language that grows popular in the GameDev industry year by year. It is one of the best languages used for developing games since its syntax is quite simple. The games that are developed in Lua are Gideros Mobile, Corona SDK, CryEngine, Age of Conan, American Girl, Angry Birds, Aquaria, and many others.

This programming language does not require any introduction. It is considered one of the most flexible languages that might be used in game development. Game prototypes can be easily created using the Pygame framework.

While the world is rapidly switching to the web economy, JavaScript becomes widely used for creating interactive game projects on the web.

This language is object-oriented and is used for working with Unreal Engine 3. Its syntax is somehow similar to Java’s one. Its main advantage is that it supports most of the main gaming platforms: Microsoft Windows, macOS, Linux, SteamOS, Android, and PlayStation VR.