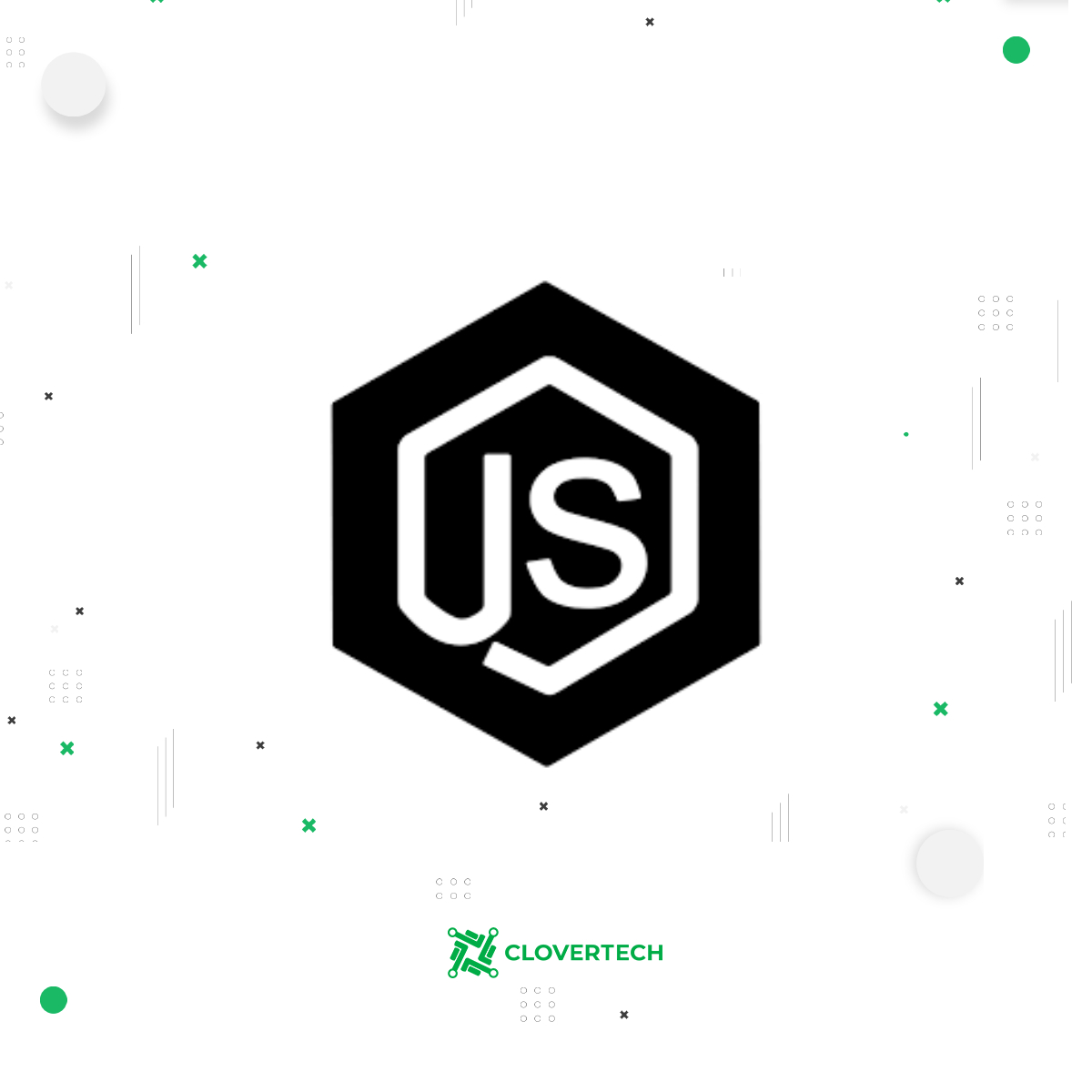 Node.js is a great technology aimed to process numerous asynchronous inputs and outputs, aiming to improve the application’s performance and the user experience.

This article will provide the basic concepts of Node.js, proving its importance in the modern world of server-side development.

Node.js is a JavaScript-based platform for server-side programming. It is open-sourced and built on Chome’s V8 JavaScript engine, fastening development processes, especially for web applications.

In the light of its single-thread characteristics and the background-running multi-thread platform, its event-driven architecture suits best applications with intense inputs and outputs ratio (I/O). Thus, it is perfect for performing more while spending less.

In addition to that, the platform provides even more great features for developers. 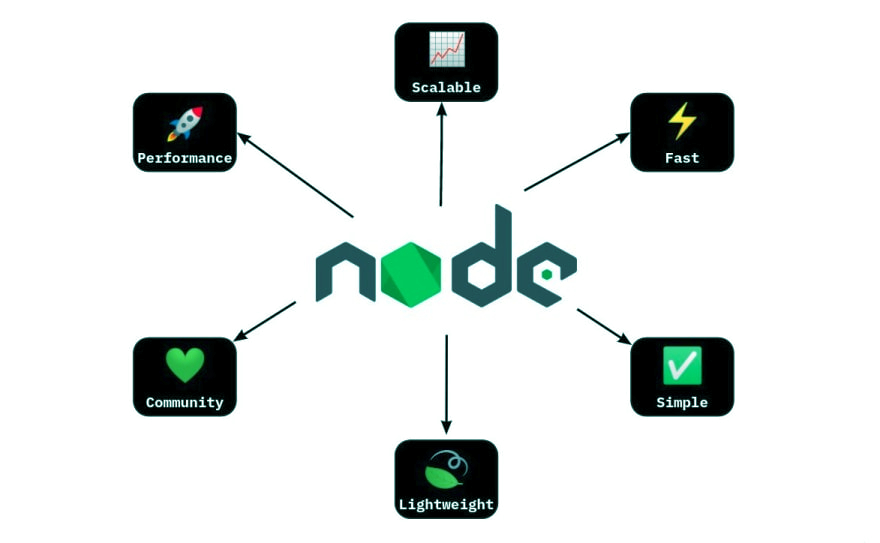 This means that the method is capable of receiving input and giving back output asynchronously. This means that the server may receive numerous requests and process the responses without blocking the application from running properly.

A single thread handles all inputs and outputs, making the platform lightweight and scalable while consuming less memory.

Being event-driven means that Node.js’s flow control is run by the occurrence of events. That means that once the Node.js application has been started, an event listener called Event Loop starts waiting for events, and it won’t stop until the application is shut down.

The Node Package Manager is the world’s most extensive open-source library of functionalities, and it can be easily imported to and used in any Node-written application. Thus, any tool an application might need can be found in the library.

Thanks to the previously mentioned single thread, the platform is highly capable of handling numerous requests asynchronously. The scalability of the platform is its core characteristic, which allows it to process thousands of events at a time.

The architecture consists of three key elements. These are Event Queue, Event Loop, and Thread Pool.

Let’s take a brief look at this using a REST API developed in Node.js as an example.

So what happens first? Let’s say that a client sends a number of requests to the application.

Next, the requests reach Event Loop. That is a single-thread platform that is running the V8 Engine in its core in order to compile JavaScript. After that, the code is delegated to the next element, which is the Thread Pool. After that, Event Loop is available to handle new requests while the previous ones are processed further.

Thread Pool is a multi-thread platform that has C++ in its core and runs a library called libuv. At this stage, a single request is processed in the background until its ready to be returned.